GWN7 is an Australian television network owned by the Prime Media Group serving all of Western Australia outside metro Perth. It launched in March of 1967 as BTW-3 in Bunbury where it is still located today. The network's name, GWN, is an acronym of Golden West Network, the networks name from 1979 to when the current name was adopted in 2011.

Dowerin & GWN7 have a rich history dating back to the 70's which is still going strong today. 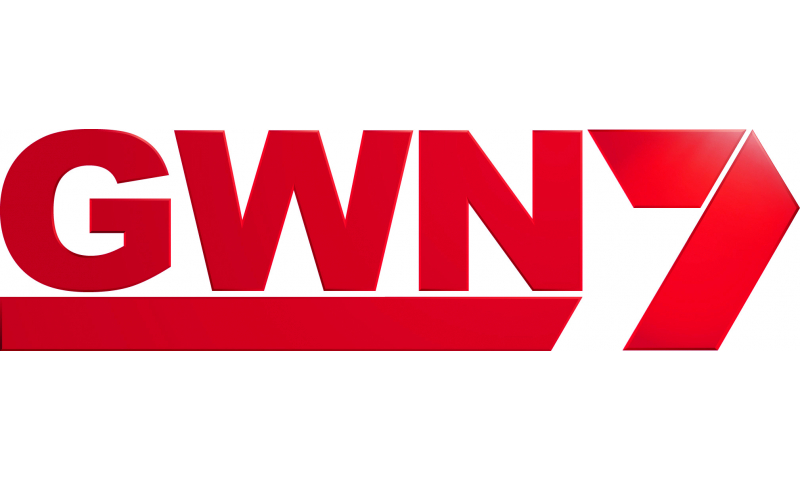 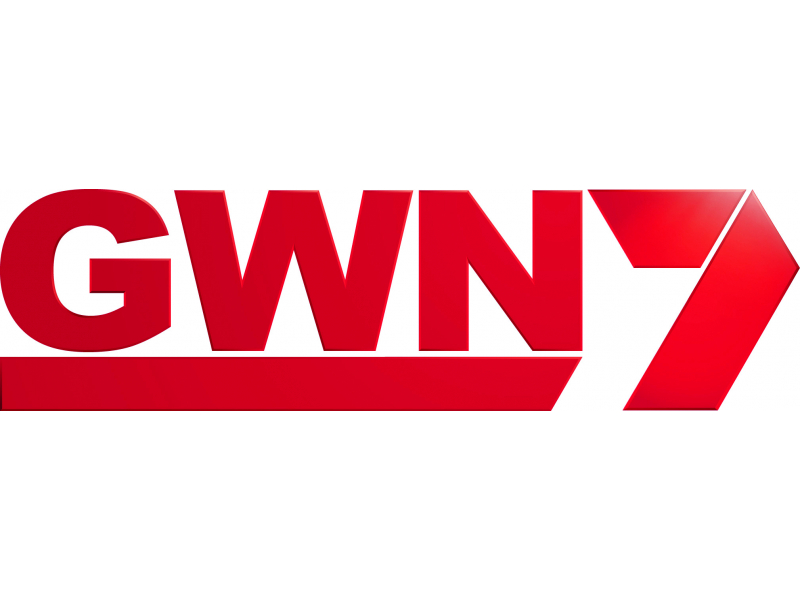